To have the optimal experience while using this site, you will need to update your browser. You may want to try one of the following alternatives:

Recent Storm Damage Before & After Photos 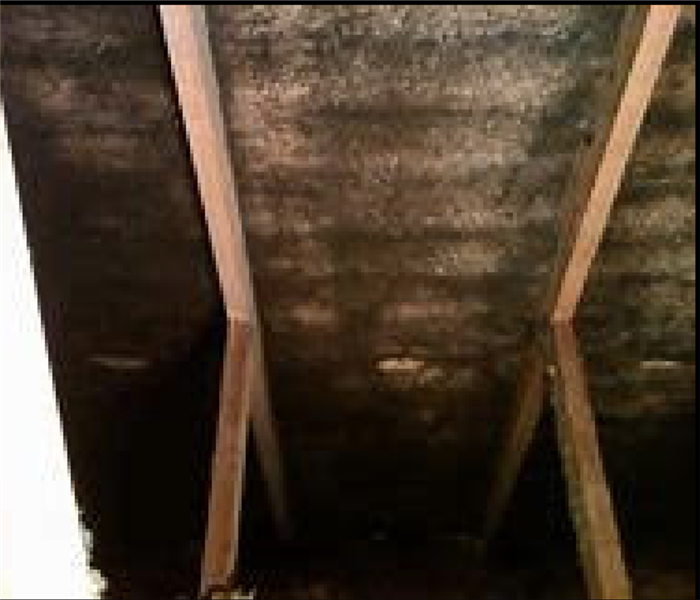 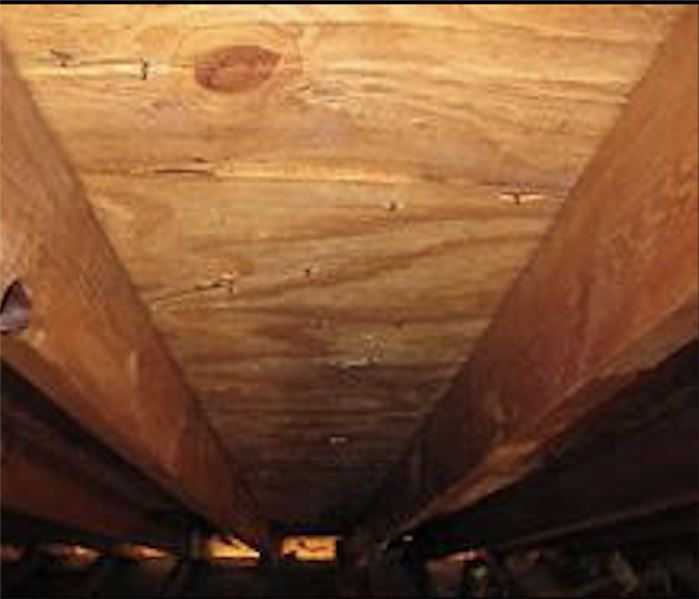 Why does an attic grow mold? Moisture will build up in an attic when there outside temperature drops quickly causing condensation in the space. However, your at... READ MORE 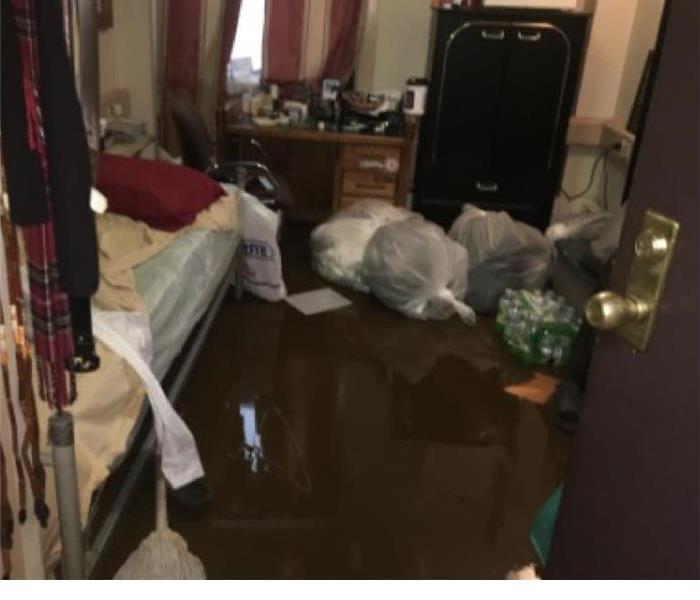 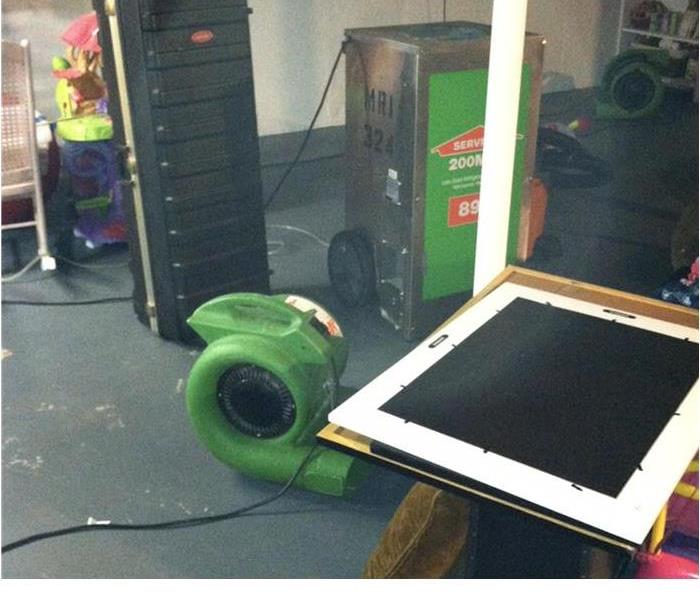 This home suffered severe flooding when heavy rains caused a stormwater intrusion. As you can see, there was a lot of water standing in this home. It is critica... READ MORE 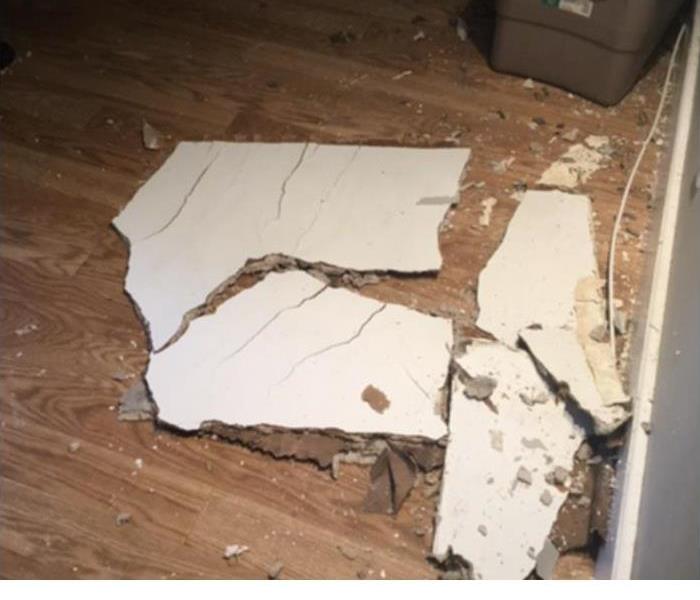 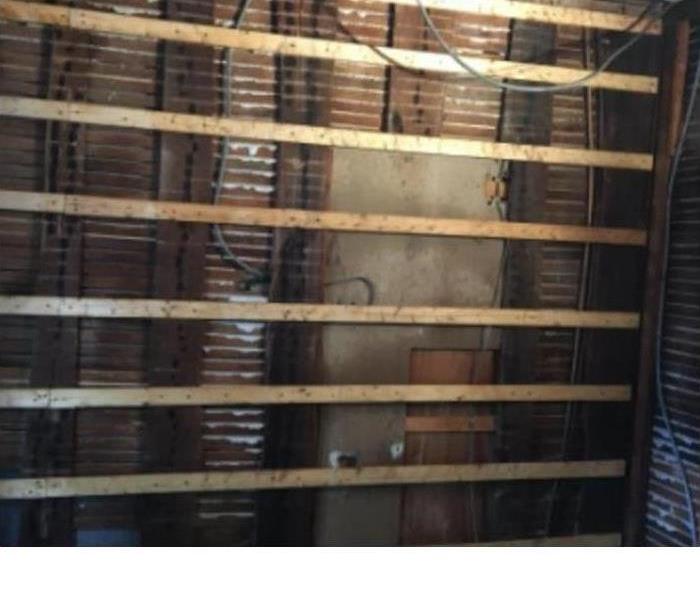 When high winds and heavy rains from severe storms affected our area, the computer room in this facility was flooded by a stormwater intrusion. Our arrived quic... READ MORE 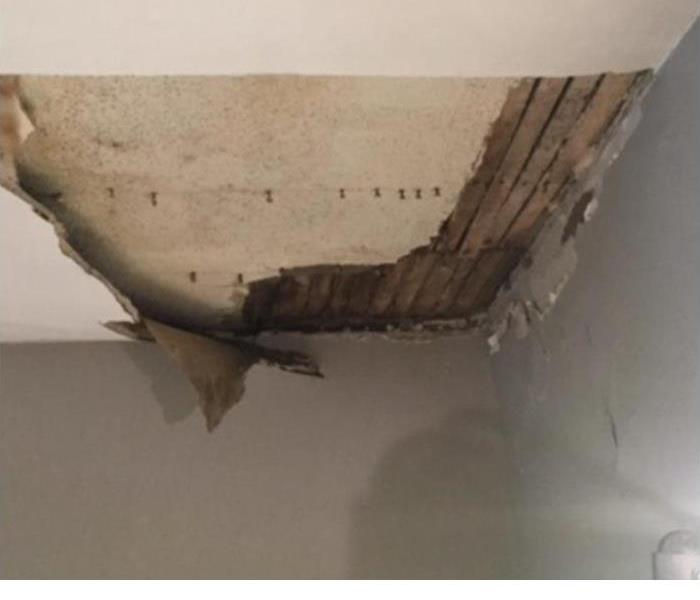 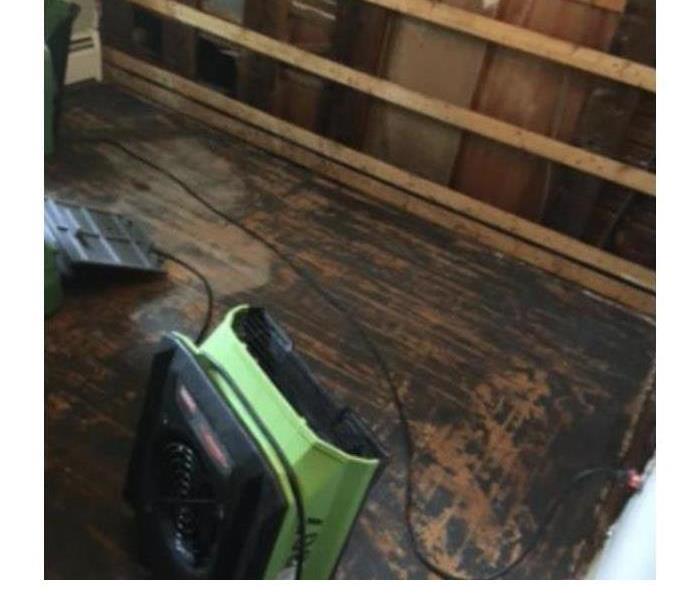 This school was heavily damaged by high winds and heavy rains from storms that impacted our area. The interior of the building suffered flooding and our team wa... READ MORE 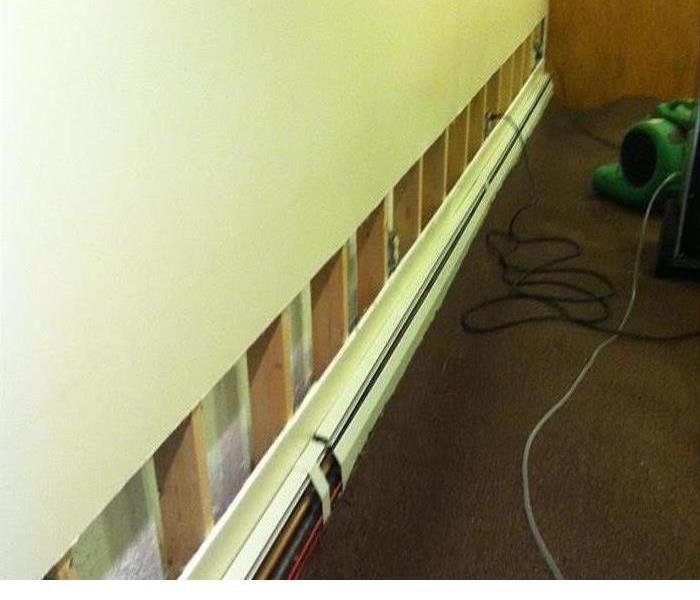 This facility had damage to its roof and water from the melting snow caused damage to its interior. The crew of SERVPRO of East Greenwich/Warwick was called to ... READ MORE 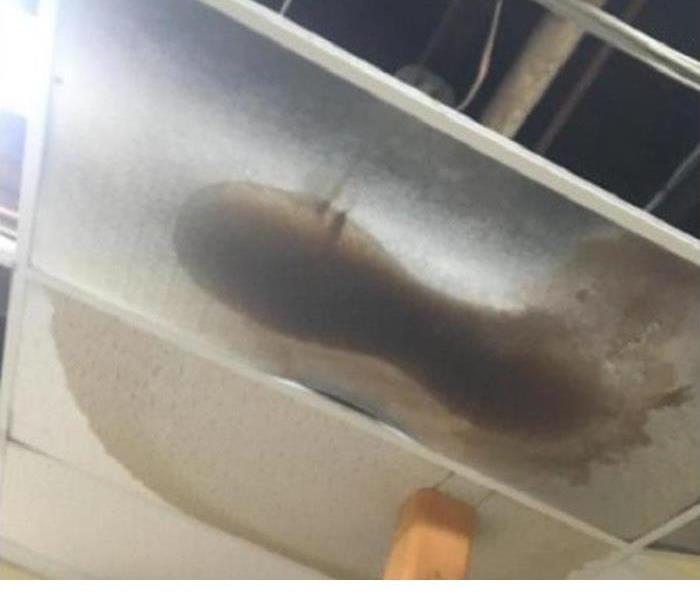 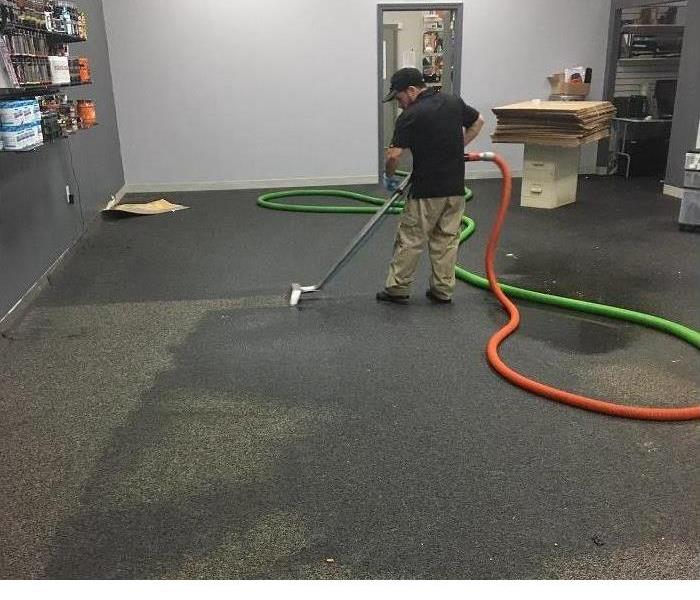 When freezing weather conditions impacted our area, temperatures dropped severely causing a pipe in this facility to freeze and burst. The crew of SERVPRO of Ea... READ MORE

Recent Before & After Photos